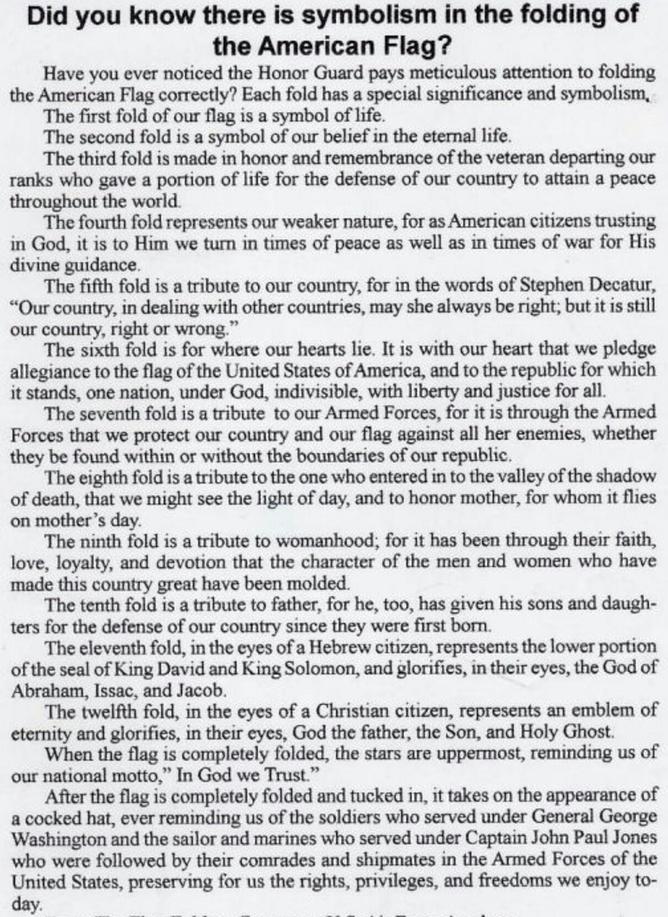 On June 14, 1777, the Marine Committee of the Continental Congress adopted a resolution that gave birth to our National Flag.  The resolution read:

"Resolved that the flag of the United States be made of 13 stripes, alternate red and white, that the union be 13 stars, white in a blue field, representing a new constellation."

The First Official United States Flag: This 13-Star Flag became the Official United States Flag on June 14th, 1777 and is the result of the congressional action that took place on that date.  Much evidence exists pointing to Congressman Francis Hopkinson as the person responsible for its design.  The only President to serve under this flag was George Washington (1789-1797).  This Flag was to last for a period of 18 years.

Each star and stripe represented a Colony of which there were thirteen, united nearly one year earlier by the Declaration of Independence.  The thirteen Colonies are listed below with the date that each ratified the Constitution and became a State.